Find Out More About US 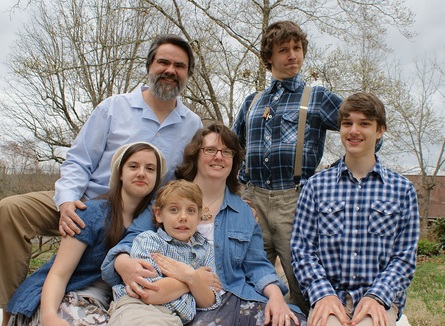 Our first project began in late 2009 with an idea for a 45 minute movie (inspired by the Biblical account of Gideon) entitled Beyond Under.  Seven months later it had turned into a full-length film. The time we spent on that project created friendships that we will treasure always.


Our second film, BOO! Do Something (2012), won the Grand Prize (narrative) at the National FilmFest 4-H and is available on DVD.  It contains additional Bible Study footage and handouts (per request); BOO! is designed to fit perfectly in a church or small group setting. 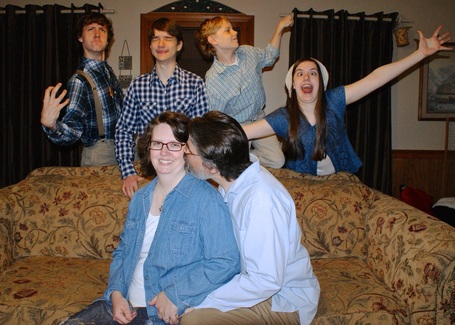 Over the last few years our family has learned many lessons, both worldly and spiritually.  Some of those we are still trying to learn:) What started out as a way to get our son to actually read and write turned into a ministry for our entire family.  We have tried to challenge ourselves to ask "why are we doing this; what is the purpose?" If something has a purpose, then is that purpose to uplift the cause of our LORD or will it glorify ourselves and the world? We hope that as you view our work it will be evident that we try to only do what the LORD wants us to do.  Nothing more.  Nothing less.

What will we be tackling next?  Only the Sustainer knows!  "And most amazing of all, He's picked us to be a part of this miracle!"

The S.C. Of S.C. TreeHouse Productions 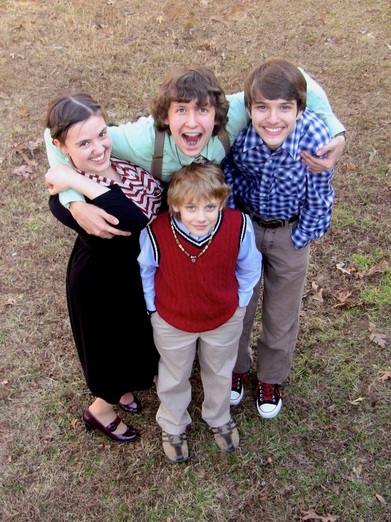 
Without all four of us there would be no S.C. at all.